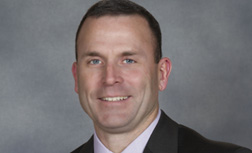 Chris began farming in 2002 and is a third-generation farmer in Maple Park, IL. He farms several thousand acres of corn, soybeans, and wheat and raises hogs. He graduated from the University of Illinois with a degree in agricultural engineering and served for ten years as a U.S. Navy pilot.

Chris and his wife, Dana, have two daughters, Kelsey and Vanessa, and a son, Drew. He is currently serving on the Elburn Planning Commission and is on the Kaneland School Board’s Citizens Advisory Committee. 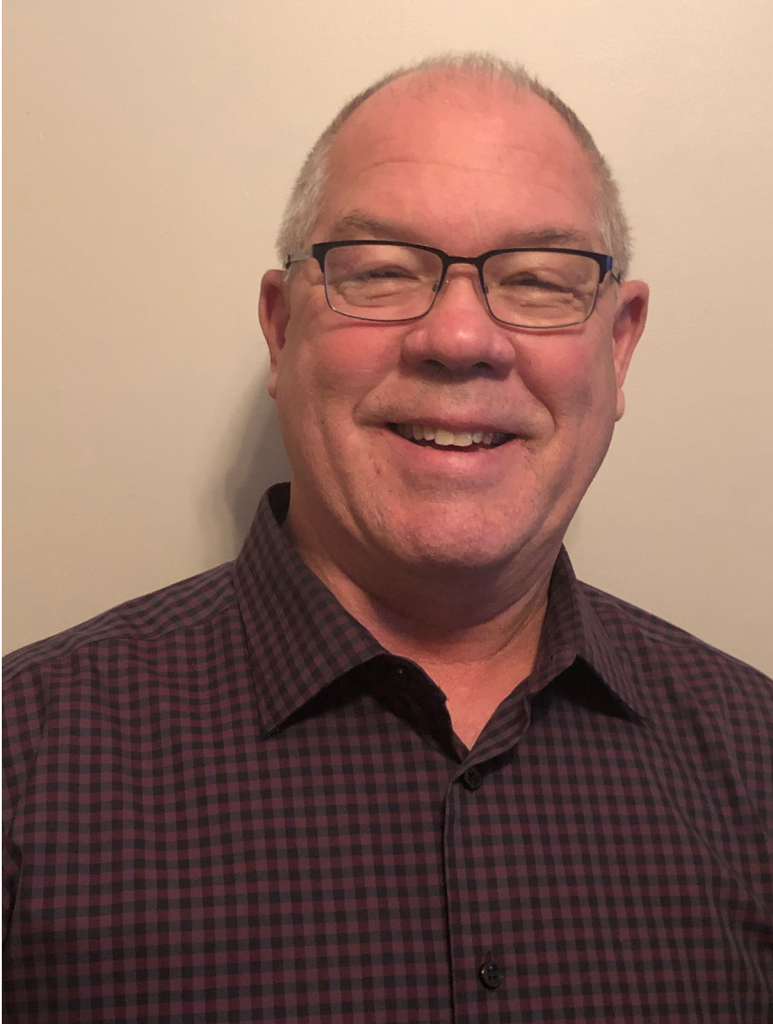 Bruce began farming in 1980 with his dad and brother. He currently farms with his 2 brothers and a nephew in Grundy, Livingston, and Lasalle Counties producing corn and soybeans. Bruce received a B.S. in Ag Economics from the University of Illinois. Bruce was previously a board member and President of the Grundy County Farm Bureau. Bruce was also a board member of the Morris Hospital Foundation and Morris Hospital Board of Director, serving as Hospital board chairman.

Bruce lives 10 miles southwest of Morris with his wife Deb. They have 3 sons Major Jason Baker (USAF) and his wife Kaitlin, Dan and his wife Liz, and Matt and his wife Stacey. They have 3 grandchildren with a fourth on the way. Bruce appreciates the opportunity to be considered for the CHS Elburn Board 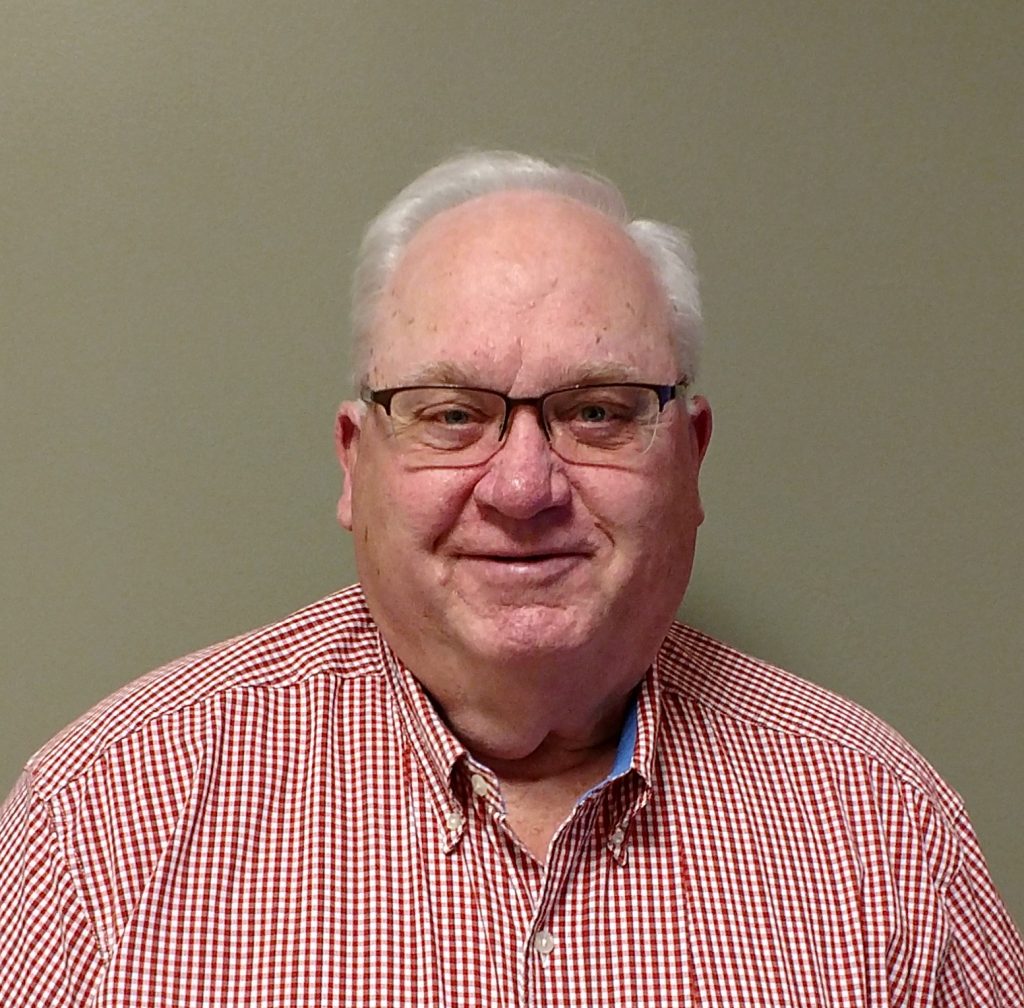 Bill’s passion for farming developed as a young man working with his Dad, Martin Ravnaas. After graduating from Colorado State University with a degree in Business Administration, he came home to join the family farm in 1970. He and his Dad fed cattle and raised corn and soybeans. In 2000, when Martin was diagnosed with Parkinson’s, they decided to focus on growing row crops only. Bill currently grows about 2000 acres of corn and soybeans north of Steward in Lee County.

Another of Bill’s passions is his local community. As well as a long time Rochelle Township High School Board member, he also serves on the Foundation Board of Serenity Hospice and Home and the Steward Methodist Church Board. Bill understands the importance of our local elevators and their essential role in our industry. His goal, if elected to the CHS Elburn Board, would be to help CHS Elburn continue successfully serving local area farmers 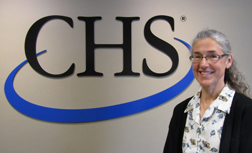 Denise is a fifth generation farmer of Ramm Farms Inc. in Maple Park, IL. With her cousins, they farm 1,300 acres of corn, soybeans and wheat, and sell freezer beef. Denise received her Bachelors in Ag Business from Western Illinois and also has an MBA.

Denise and her husband, Chris, have two sons, Claude and John, and a daughter, Leigh Ann. She has been very active in the community, volunteering with Kane County 4-H and at a community hospital. She also serves on the board of her high school’s alumni association.

Kent Kleckner began farming in 1994 with his father in Maple Park, Illinois. In 2011 his father retired, and Kent is now farming 1,400 acres of corn and soybeans. He graduated from Joliet Junior College with a degree in Agricultural Business.

Kent has experience being on a board for nine years with the Kane County Corn Growers. Three of those years Kent was the Vice President of the Board. Kent and his wife Tracy live in Maple Park with their two daughters Kathryn and Lauren. 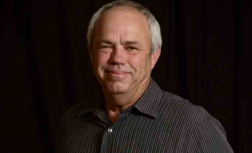 Roger began farming in 1975 with his brother as Nelson Partnership in Malta, IL. He farms 1,200 acres of corn and soybeans. Roger and his brother were farrow to finish hogs until 1997 and joined a sow center and presently are wean to finish marketing 3000 plus per year. Roger received his Bachelor’s degree in Agronomy and Ag Economics from University of Illinois Champaign Urbana.

Roger and his wife, Ann, have a son, Michael and daughter, Christine. He currently serves as President of the DeKalb Area Pork Producers. 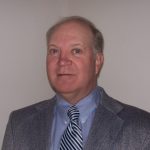 Jerry farms 900 acres in the Geneseo/Atkinson area. He has been farming on his own since the spring of 1973 and has been 100% no-till on corn and soybeans since 1986. Jerry graduated from Geneseo High School in 1971. Then graduated from Black Hawk East Jr. College with a degree in Ag Production in 1973. Jerry also graduated from the Illinois Agriculture Leadership Program in 1992. Jerry retired from the Geneseo Volunteer Fire Department as Lieutenant with 30 years of service in 2010. Jerry has been District Director for Henry Co SWCD for 28 years. He has also been an Executive Board Member of the NACD representing North Central Region for the last 5 years. Jerry is currently Henry Co SWCD Chairman, Assoc. of Illinois SWCD executive Board Member, Member of the Antique Engine and Tractor Assoc. of Geneseo and President of the Maple City Cruisers Classic Car Club in Geneseo